Panthers greatest team never to play in a Grand Final 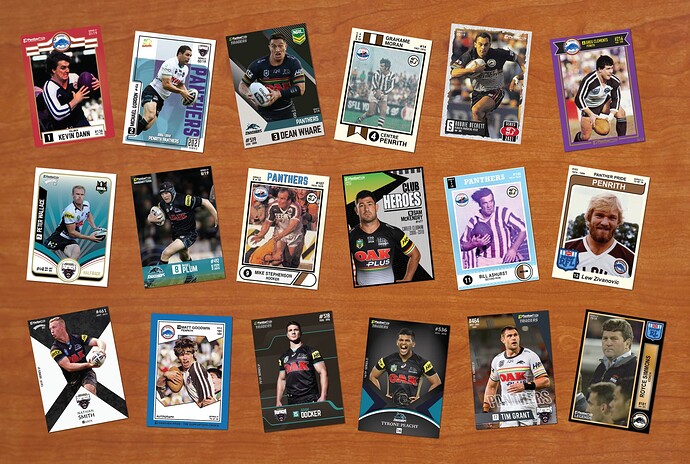 Congratulations to Kevin Dann, being voted our greatest fullback never to play in a Grand Final.

He became the first Panthers junior to represent NSW in 1980, in a non-State of Origin game.

In 2006 he was nominated as fullback for the 40th Anniversary “Team of legends”, but lost to Rhys Wesser.

He unfortunately passed away in February this year, age 62. 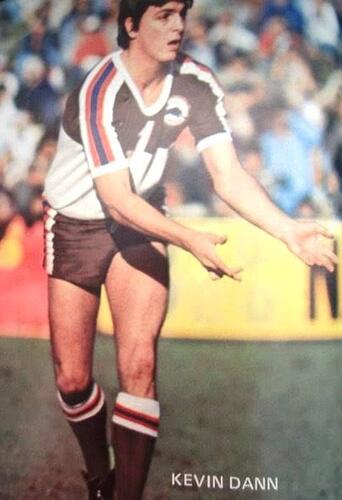 What better way to celebrate Kevins achievement with the first in the series of “Panthers Greatest Team to Never Play in a Grand Final” trading cards. 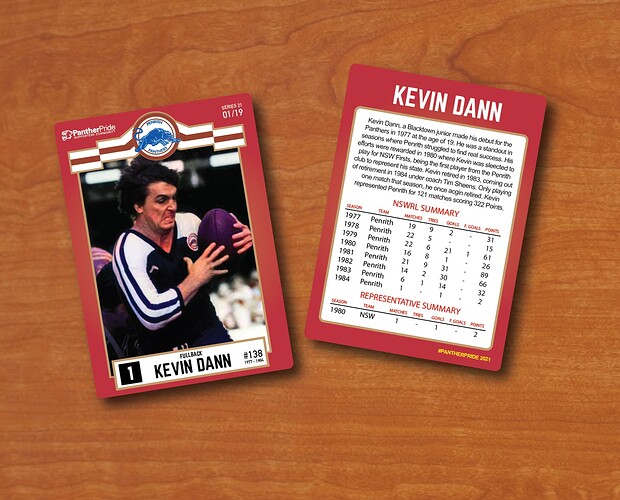 Congratulations to Michael Gordon & Robbie Beckett, being selected at our greatest wingers never to play in a Grand Final.

Michael Gordon was a Gold Coast junior, who joined Panthers prior to the Titans being admitted to the NRL.

After leaving Panthers, he had stints at the Sharks, Eels and Roosters, before returning home to the Titans.

He represented NSW once, and NSW country 3 times. 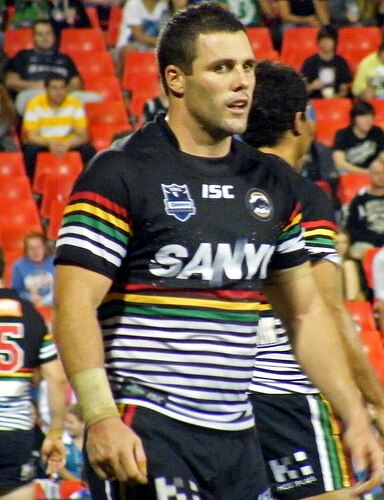 Robbie Beckett was a Parramatta junior, who played 146 games for Panthers from 1994-2001, scoring 66 tries, making him our 8th higest try scorer,

After leaving Penrith he spent a season at Halifax, before returning to the NRL for a season with the Tigers. 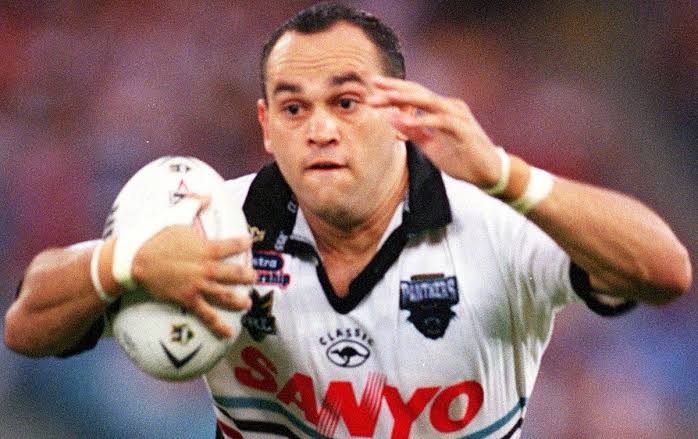 Two more in the bag… Lots of strike with Robbie and Michael at the edge. 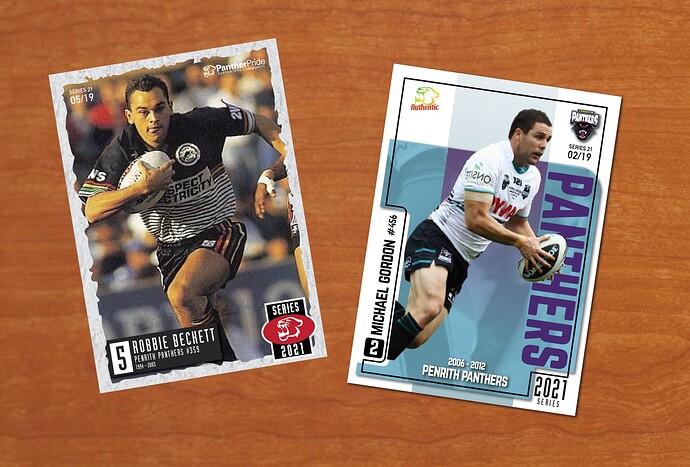 Two fantastic players - I know Gordon was an absolute fan favorite, especially with his goal kicking.

Beckett holds great memories, as my brother and I spotted him playing in lower grades, and we knew he was the goods, Fastest player in the club in the Royce era.

Robbie Beckett - as soon as that head went back, clear the runway it was time for take off.

Brought the entire stadium to its feet on many occasion…so did Flash but IMO not with the same excitement.

Congratulations to Dean Whare & Grahame Moran being voted our greatest Centres never to play in a Grand Final.

Dean Whare was born in New Zealand, and moved to Australia as a child. He played his junior football with Penhurst RSL & Arncliffe Scots, and was a product of Endeavour Sports High School.

He debuted with Manly in 2010 playing 3 seasons, before being recruited by Penrith.

In 2021 he moved to the English Super League club Catalans Dragons.

He represented New Zealand 19 times, and Maori All Stars once.

He was known primarily as a defensive Centre, capable of making bone rattling hits on opposition players. 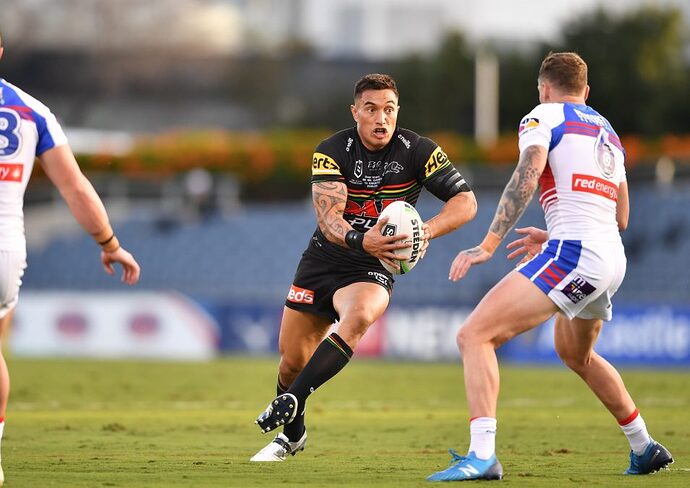 Grahame Moran was a Taree junior, who was recruited as part of Penrith’s inaugural season.

Primarily a centre, he could also fill in at five-eighth when required.

In 2006 he was named as part of our 40th anniversary team of legends.

In 2016 he was inducted into the Penrith Panthers Hall of Fame. 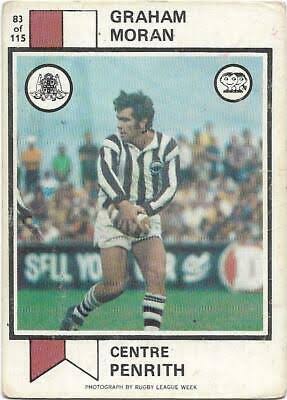 When comparing players from different eras, always keep in mind the change from 3 point to 4 point tries, and the limited interchanges pre 1990.

Also a significant factor, which made the game harder early on was the use of leather footballs. For those too young to remember, when they were wet, it was like holding a bag concrete in your hands. 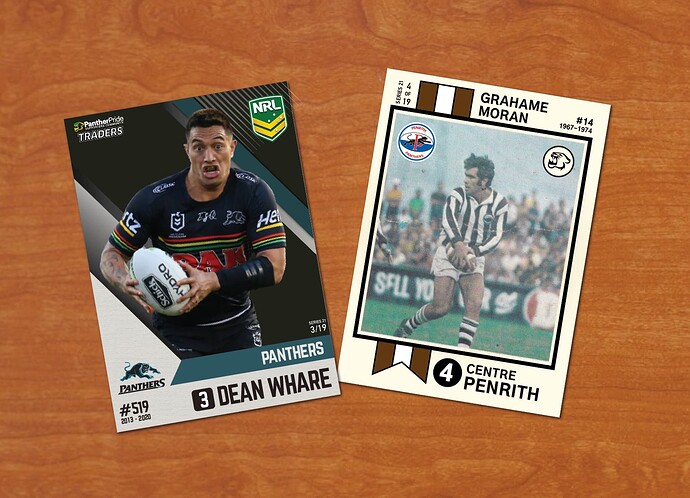 Congratulations to Greg Clements, voted as our greatest five-eighth never to play in a Grand Final.

He returned to Erina after his stint at Penrith, before playing at Cowra & Cootamundra. Since his retirement he has been heavily involved with the Cowra club. 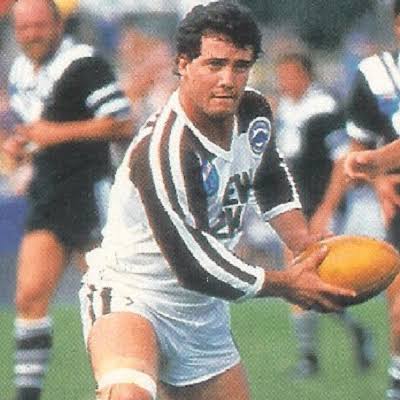 A great selection. Gave 100% out on the field and was played a big part in the Panthers during the 1980’s. 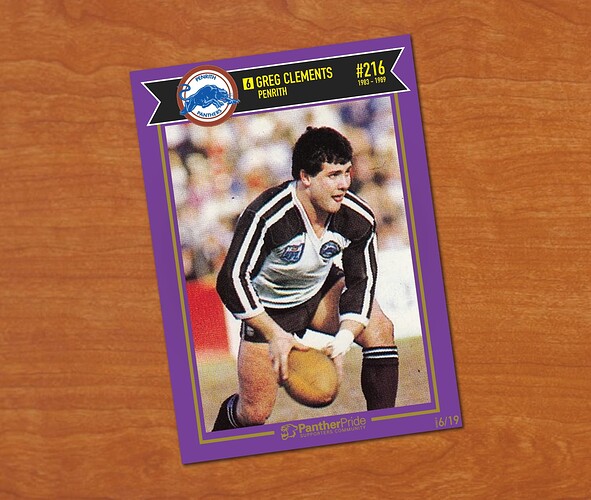 Congratulations to Peter Wallace, being selected as our greatest Halfback to never play in a Grand Final.

Since retiring, he has been a part of the Panthers coaching staff. 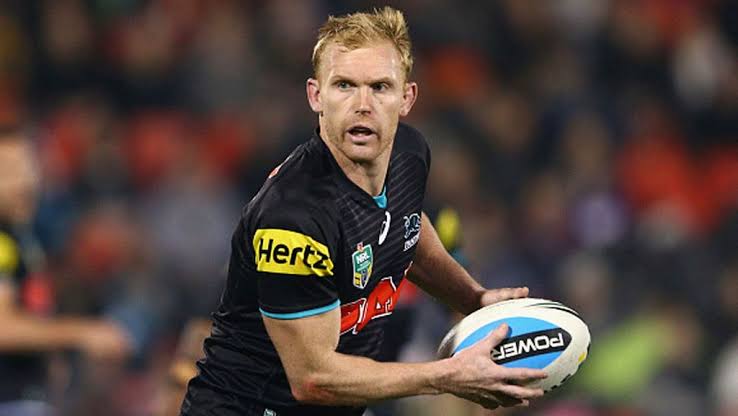 Never in doubt. Easiest one to pick in the squad. 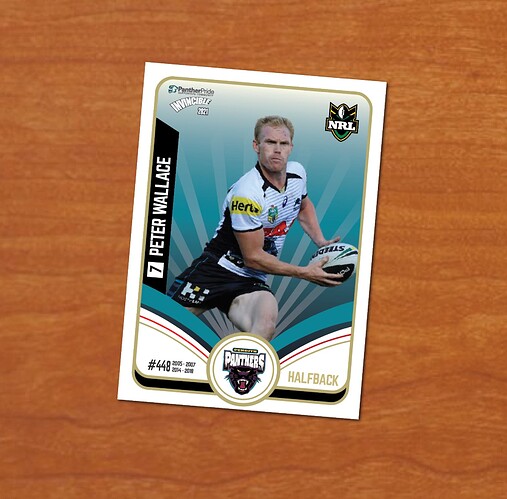 Congratulations to Nigel Plum & Sam McKendry, selected as our greatest props never to play in a Grand Final.

Nigel Plum was a Wagga Kangaroos junior, recruited by the Roosters, where he played 25 games during the 2005-2006 seasons, scoring once.

Widely acknowledged as one of the NRL’s hardest hitters during his career, he was a fan favourite for his punishing defence. 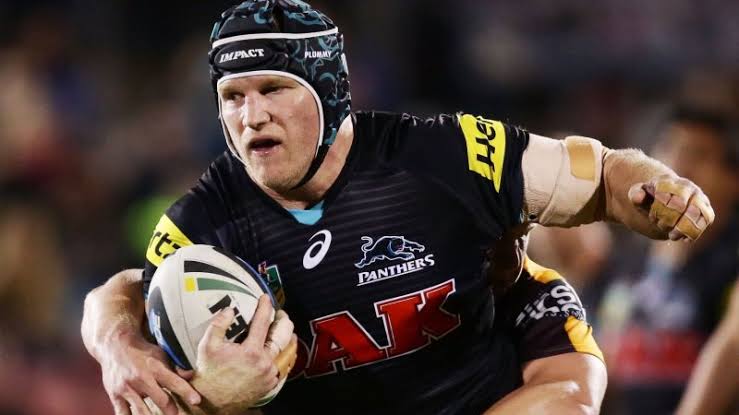 Sam McKendry was a Mount Albert Lions junior (Auckland). He was originally sighted by the Eels, but recruited by the Panthers to play in the juniors in 2006,

Often an unsung hero for Panthers, he never took a backward step in attack or defence. His career was unfortunately cut short by successive knee injuries. 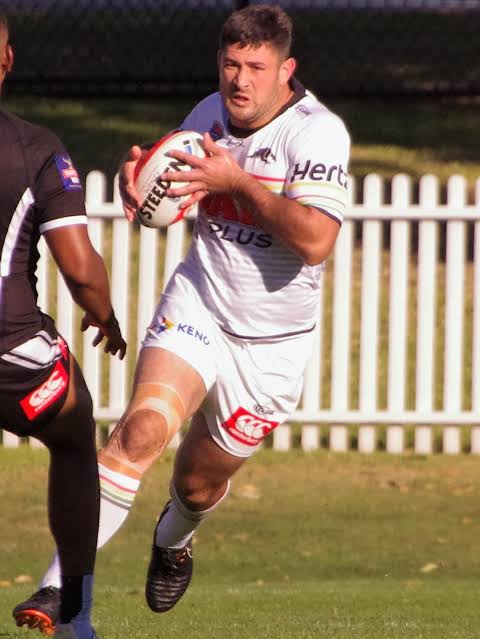 These two were amongst our highest earning end of year “nudie runners” - for those who didn’t score a try in the season.

Goes to show how the game has changes in the last few years, and the talent we have, with both Leota and Fish scoring a few this season.

Two great players though, and as stated Plum is still stated as one of the toughest tacklers of all time.

This coming weeks vote for Hooker will be the last for the year, and we will not be doing nominations this week. We will have a few weeks off to enjoy some time with family and friends, before starting nominations for second row in the first week of the new year.

Could have found to better hard hitters in their day. Absolute shame they never had the opportunity to smash them in a grand final. 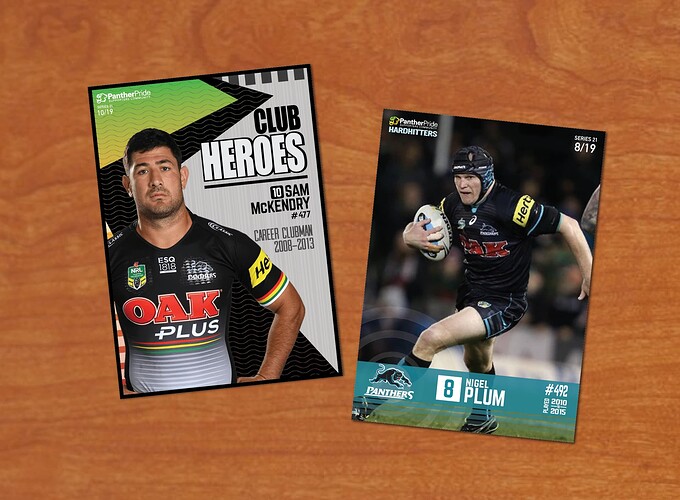 Congratulations to Mike Stephenson, being voted our greatest hooker never to play in a Grand Final.

Mike was an Great Britain international, recruited by Panthers in our early years.

Since retiring in 1978, he worked as a commentator. 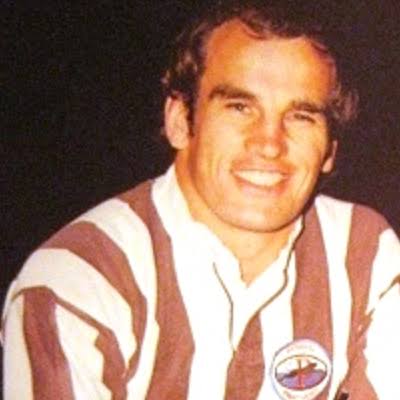