Milestone man James Fisher-Harris charged over the line late to hand the Panthers an 18-16 win against the Wests Tigers at CommBank Stadium on Sunday. Wests Tigers and Penrith Panthers coaches and captains chat to the media after their Telstra Premiership Round 18 clash. 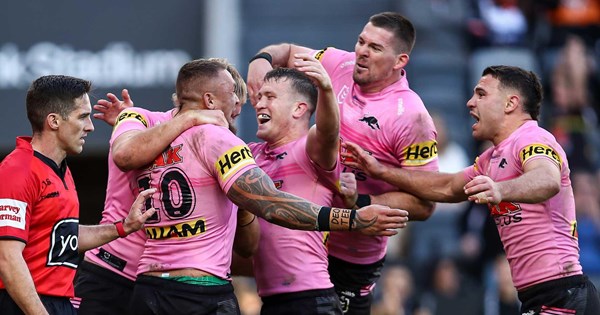 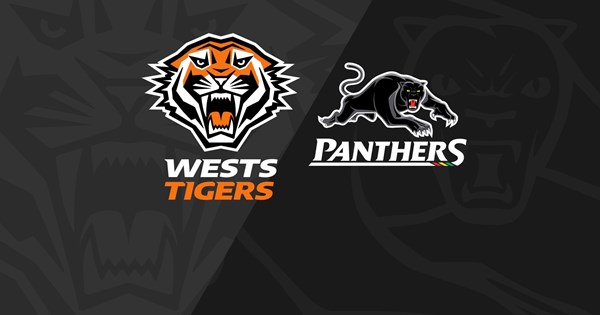 Is Maverick Geyer out injured ,. anyone ?

Yes, it was reported on the Pete Green injury report last week that Geyer had fractured a thumb in training & would likely be back in around 4 weeks after having had surgery and rehab.

Penrith Panthers and Wests Tigers will play for the inaugural Royce Simmons Cup this Sunday at CommBank Stadium.

With Simmons having close ties with both clubs, the perpetual trophy has been named in his honour, and will be played for each year.

The inaugural match will be held at CommBank Stadium on Sunday, while home grounds will alternate each year.

The premiership-wining Hall of Famer played 238 games across 12 seasons for Panthers and later coached the club for eight years. He went on to spend eight seasons at Wests Tigers as an assistant coach to Tim Sheens, helping the club win its maiden NRL premiership in 2005. 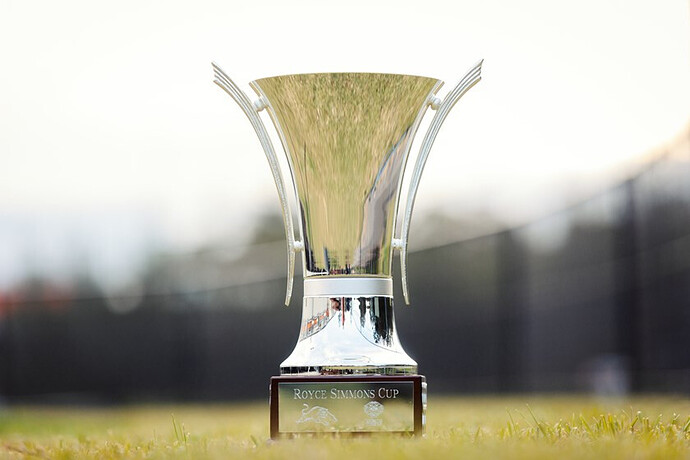 Funds raised at the game will be directed to the Royce Simmons Foundation to assist with further research into dementia.

Simmons was recently diagnosed with Alzheimer’s disease, and he managed to raise close to $600,000 through Royce’s Big Walk – a 300km journey from Gooloogong to Penrith.

One lucky fan from either club will have the chance to toss the coin before kick-off with funds raised going to the Royce Simmons Foundation.

The successful bidder will keep the commemorative coin which has been produced for the match, as well as meet both team captains and be a part of the official match-day photo. 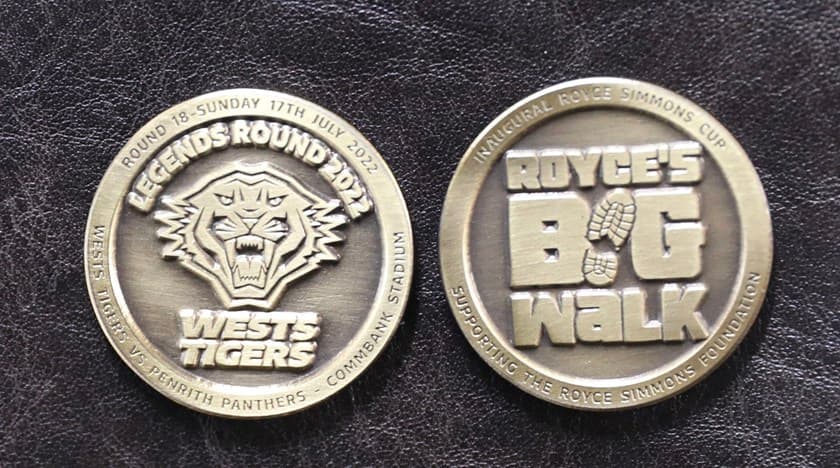 Penrith Panthers and Wests Tigers will play for the inaugural Royce Simmons Cup this Sunday at CommBank Stadium. Spencer out - Lindsay Smith in.

Word has it Staines is touch and go to play (injury recovery) - this could be Turuva’s debut.

We will find out 10mins prior to Kick off

Thanks Steve and what a wonderful way to celebrate Royce in perpetuity.
Let alone it is a for a great cause but Royce deserves all good news that can be brought to him.

oh my Charlie Staines, he might be a Ferrari in a straight line in open space but he is a shocker in defence

Half time of uninspiring effort. Panthers 12-10.

forget about him leaving the club, he is not an NRL grade player

same as Staines but a few others have suggested they are , lets be kind and say flat

Best thing which happened to us was the half time siren

we have a few issues imo

our right side in defence and attack is a mess

That being said we have enough forward firepower to be bashing this mob. They are a very ordinary squad and deserve their place on the ladder…maybe Ivan needs to remind all who are playing we are leading the comp because of how we execute.

Process and patience should be key int he 2nd half

There’s blokes in there given an opportunity to show what they’ve got. That ain’t happening. In their minds " I’m only filling in" . Test yourselves !!!

We have been the better team by a long way. Unfortunately they are executing near the line better, hence the score line. We really should be 12 or 18 up.

Is Charlie Ferrari contracted to the NSW cup team next year cos he certainly shouldn’t be contracted to the first grade team. Now I’ve said that he will doubtless score a treble in second half. Well we can dream!!

We’ve SOO to thank for this rubbish.

I wouldn’t rotate a single Panther from the field…they created this mess, they should fix it