An improved Bulldogs outfit was outclassed by the premiers in a 32-12 result at CommBank Stadium on Sunday night. 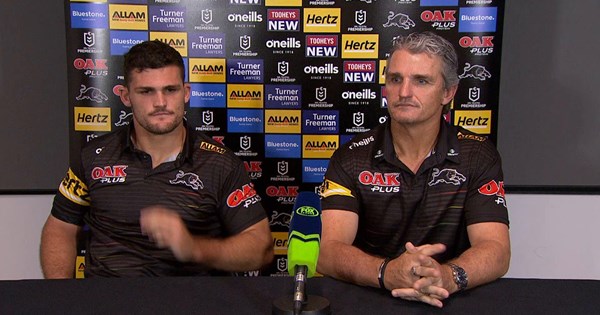 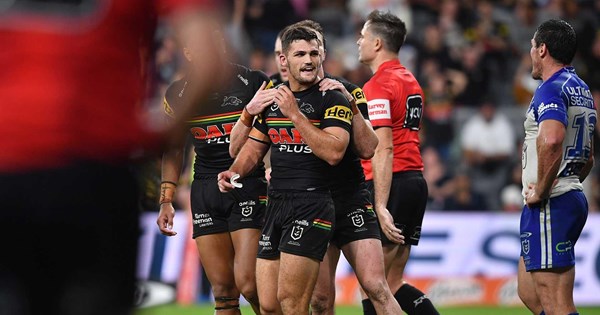 The Canterbury-Bankstown Bulldogs and Penrith Panthers do battle in Round 5 of the 2022 NRL Telstra Premiership. See the best snaps from the Panthers convincing victory over the Bulldogs at CommBank Stadium. 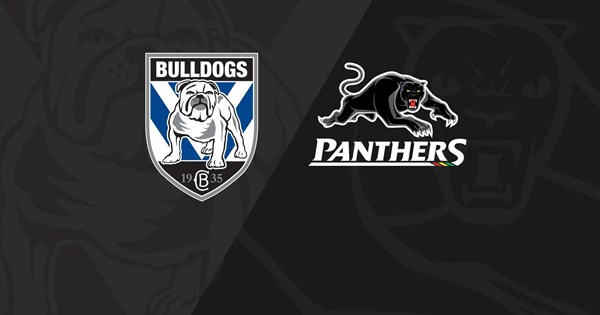 Team Lists and Match Officials have been added. Panthers coach Ivan Cleary has named his squad to face the Bulldogs on Sunday. You know, Panthers 2022 NRL progression is about the only thing worth reading in the press. We’ve still got COVID shutting schools, thanks Premier. We’ve got an election no one cares about, thanks scomo. We’ve got a war in Ukraine wiping innocents out quicker than a Putin haircut. We’ve had the most significant rain event since Noah.

Thank you Panthers for keeping me sane.

but wait, there’s more …
Just read Taylan May arrested by Police for assault.

According to the statement released by the Panthers.

The NRL has not imposed any disciplinary measures against May, therefore he is eligible for NRL selection.

So I imagine he will play this week. If that changes next week and beyond, Robert Jennings is a more than capable replacement till To’o return around Round 10.

Knock On Effect NSW Cup fixture between Panthers and Bulldogs has moved to Belmore Sports Ground to be played Sunday 10th at 12:30pm 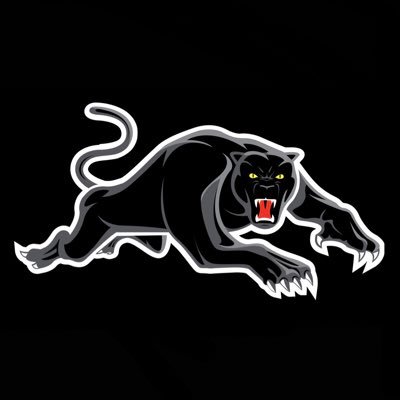 something amiss with these May boys, they 're constantly in strife.

not sure that is totally correct Puss but broadly we are expecting an awful lot from people whose greatest and at times only attribute is being blessed with an athletic ability and little else to nothing between the ears.
Thats an observation and not to demean any footballer in particular but sadly Rugby League players as a group are in the main boofheads.

And this to a large degree is an indictment on clubs and how they allow what is in many eyes, poor and at times illegal behaviour by players.

would be nice to see a club, any club actually stand for something and where any deviation from what society sees as bad behaviour or illegal activities, sanction the players by sacking them from a club.

Clubs seem to have a duty of care in some areas yet appear to not be able to apply the greatest duty of care which is the name and culture at the club.

to the game at hand, should be an interesting contest where Barrett will intimately know many of our moves/structures etc. Yet despite that knowledge,he has to impart that on his team and from what we have seen from the Dogs this year is they are either unable to or not responding to his coaching.

that’s none more evident in Flanagan getting a start and the defence of him being run by none other then Gould the el supremo himself!

Will be a couple of doggies who will want to have a real dig namely Burton,Naden and Pangai, but sadly Burton has found out very quickly what playing behind a poor pack and ordinary half does to your game, made Burton look very ordinary himself.

I fully expect us to play a power game through their forwards and then unleash Cleary, Luai et al against a tiring side.

Dogs were bluntly humiliated last week, and that will call for a response from the entire playing squad and indeed coaching staff. How that manifests itself is to be seen but expect them to be super aggressive if not at times prepared to risk illegal play to try to unsettle us.

If this is another humiliation for the Dogs, i expect Barrett to be sacked. A lot going on in this game…the Gould anointing of Flanagan had red flags all over it for Barrett in my opinion.

will be interesting if the team closes ranks behind Barrett and have a real go or capitulate and seal his fate.

On the game itself…Panthers win, question is by what margin.

I’m expecting the Dogs to be up for the game. They will be stinging after last week, and a few of their players will be wanting to put on a good show against their former club.

In saying that, I just don’t think they have the ability in attack to roll us. The only way they will get over the top of us is if we have a shocker in attack.

While he was a good positional/attacking coach for us, Barrett has proven time & again he does not have the ability to be a head coach.

Looking at Burton’s stats when he played in the halves for us, we dropped from a 90%+ win rate, down to about 60%. Granted some of those games he was partnered with Tyrone May, who was hardly a first choice half himself, but I think Burton still has a long way to go to become a dominant halfback/five eighth.

Panthers to run away in the back end of the game & win by 20.

I am of the belief that the only way we will loose or this game will be close if we loose the mental battle in preparation and game day attitude.

We can’t afford to treat any team as underdogs, especially this one as we all know this is Penriths 2nd division reserve grade side

I am confident from what I have seen since 2020 that we seem to be more mentally prepared than any other team in the comp (possibly barring the storm).

So with that said Penrith by 20+

The 17 is unchanged to what was named on Tuesday afternoon, while Robert Jennings and Lindsay Smith remain on the extended bench. Panthers coach Ivan Cleary has updated his side for Sunday's Round 5 match against the Bulldogs.

Despite the half time score, I think we are below our best. I think we have been guilty of getting ahead of ourselves at times. Probably lucky for the Dogs, this would be a cricket score if we were 100% on.

it was a win but ugly would be kind and i think its now time for Cleary to talk to Luai about shutting his mouth
I think we were more interested in niggling ex Panthers and forgot to focus on execution.

I’m happy with that performance

Always interesting how ex players lift when they are up against the Panthers.

I think we need to accept this is how this year is going to be, we are no longer chasing the standard, we are the standard.

Teams are going to come out full guns blazing, knocking off the premiers can be just what some teams need to make a statement or even kickstart their season.

Full credit to the Bulldogs, they didn’t put the cue back in the rack. Apart from silly errors and penalties handing over possession they are showing signs of genuine improvement. I think if there is a take away from that match is they should persist with having Flanagan out in the middle. They looked better having him out there.

I thought that we were in second gear and got stuck there for much of that game. Yeo was amazing as usual, and Edwards just seems to get better every game, Tago and May was causing all kinds of trouble for defence out there.

Luai was off his game tonight. I don’t know why (the commentators were alluding to his cockiness out there) but I thought a fair few tried were buried out there tonight, it had the potential to blow out, and never really did.

We got the points, we are undefeated, it’s hard to complain. Bring on the Broncos.

I think at the moment the team basically plays at the level just strong enough to beat the opposition. You’re not going to maintain peak intensity all year and i think thats something Ivan learned last year.

Our last few games have basically been get out to an early lead > opposition scores > score right back.

This is a trend from our last 3 games - Knights, Souths and now Dogs. Broncos looked really good against the Roosters so i reckon they will need to lift the intensity up a gear to beat them more comfortably.