1. Knock on Effect NSW Cup vs Newtown and Jersey Flegg v Cronulla will be played at St Mary Leagues Stadium. The Panthers were below their clinical best but the magical boot of Nathan Cleary carried them to an 18-4 win over the Titans at Cbus Super Stadium on Friday night. 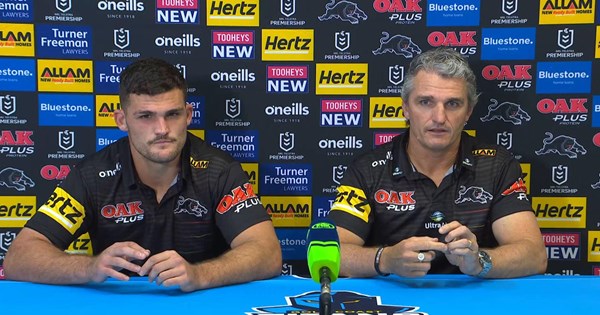 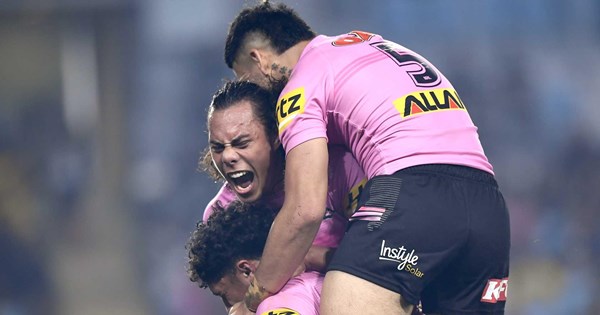 See the best snaps as the Panthers secured a gritty 14-point victory over the Titans at CBus Super Stadium. 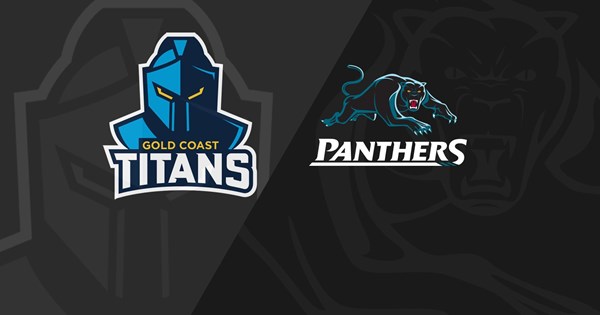 Teams and Match Officials have been announced. 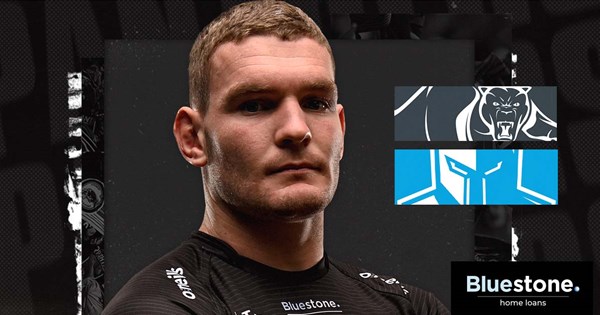 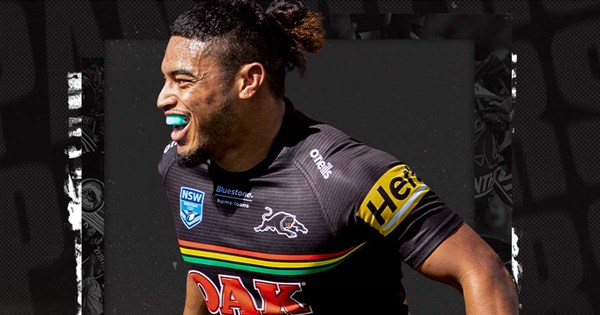 Interesting game for 2 reasons.
1 is how we approach the game
2 is how they respond to last weeks spanking and if they can rise to the challenge

On paper the only way we lose is if we do not turn up mentally/physically and take Titans for granted
That being said we have not seen any of this yet by this side and Holbrook will be asking for a major response from his squad.

They have some strike power but if we attack through our defence like we did last week, they have no hope.

We may have seen a new “style” emerge last week with how we destroyed Raiders by our defence in the 2nd half. I found it fascinating how we appear to seamlessly change style at the half break.

we play a style and engage a tactic in the first half and in the second half play with a whole new style and tactic. Its been emerging more and more each game we play, well at least from my point of view and is what stands us apart from other teams atm.

On the selection, i would like to see Smith on the bench instead of Luke, we have the option of Salmon playing hooker but giving Smith a run off the bench would in my view gives more opportunity to rotate the big boppers in our forwards and give Smith some game time as we head into some real tough games.

Panthers to win but i am more interested in how we execute our game plan and how key players perform.

1 is how we approach the game

SBF, I don’t think this point is an issue for us anymore. I have not seen a game for years where our approach is not a structured, energy filled targeted game plan. You have referenced perfectly what I mean by that with the Raiders game. Even though we appeared to bring new tactics, it was the energy and targeted way we went about the job at hand that was ultra impressive.

That is a massive kudos to the coaching staff and to the TEAM as a whole. We are playing for each other with a 1 track focus and mindset. IT IS GLORIOUS

The Titans will be trouble. While they haven’t go the results to back it up, they can turn the pressure way up on teams.

I think their biggest problem is the late game fade… much like the Raiders, they put in a lot of effort in the early stages in the game, but if that does not yield them points, they will get run down by sides that can go the distance.

Teams seem to lift when they play us. So it will be interesting to see how this pans out.

Every team in the comp is trouble early, even the Tigers…

Any side that gains an ascendancy, particularly if the refereeing is dubious can certainly increase their capability to impact the result.

The key to us, and this is very very evident in many games, that we don’t allow these scenarios to affect us and our game plan. We switch straight back on and start again. It is a very measured approach and can only be applauded.

With all due respect, we will win this 13+ regardless of whether our points come in the last 15 minutes, the game is an 80 minute contest and there a few teams who can match our game energy for that long.

Scrappy first half, with uncharacteristic errors. I’m betting Ivan can’t wait to have a word to them.

This is probably the worst we have played in about 3 years. Lucky for us, the Titans weren’t good enough to capitalise.

went about how i suggested

that being said possibly the worst refereeing i have ever seen and one could argue the ref had plenty on the titans, that is of course if it was allowed.

maybe we had the future on our minds with Eels and Storm but if we play like that against them we will get beat.

terrible ugly win but its a win

have a concern about Kikau and JFH with injuries and for the first time i saw players with hands on hips deep into the 2nd half.

I wonder if they intentionally took it easy tonight in preparation for the upcoming difficult games. And while they were tip toeing around the field, the mistakes resulted. It was noticable that Luai did not run too much with the ball.

I’ve been spoilt rotten for the past 8 weeks with some magnificent Panther performances until now. We let ourselves down and need to reset ASAP. The recent Raiders 2nd half mauling appears to have taken more out of our boys than we realised. Last night we were inexplicably lethargic. We set a standard, it’s now up to us to maintain our ‘belong\believe’ culture.

Just heard an interesting point that may explain last night’s performance. We only had a 5 day turn around, and had to travel for the first time this season. A short turnaround is never easy, but to lump travel on top adds an extra layer into the equation. We have a full 7 days going into the next game, so hopefully we will be shaper against the Eels.

We have become very hard markers here. I didn’t watch the game but in the end it seemed to be a comfortable win.

if we are looking for excuses we are in more trouble than we realise.
I would prefer to call it for what it is
Lets assume the 5 day turnaround had an impact, why would that even be offered up, wouldn’t it be better if the coaching staff recognised it and put a plan into place to overcome this.

we had forwards banging it up rather than our back 5 ,which is what we have seen to masterful effect in the first 7 weeks

and we got sucked into the niggle with JFH almost breaking a players arm in half. They played the niggle game, holding us down and in short doing anything to get us off our game and it worked in the first half.

if it wasn’t for Cleary and his deft kicks we would have lost last night in my opinion.

Luai îs passive and Staines is not a first grader at Panthers anyway in my opinion.

Too will be a welcome addition back.

But we had a few had their worst games last night, Edwards who has been so consistent made fundamental errors and despite Tagos great defence his ball security in attack was poor.

Maybe it was “the game” to have where you are at your poorest but still manage a win.

Panthers have to be mindful as a playing group where they have set a benchmark, they are measured by their effort and results and as such with such a high bar being set, we the fans are used to a high benchmark and want to see it every game.

That is the hallmark of a great team.

There could be any number of reasons why we were not at our best last night and i am sure through a season there will be peaks and troughs and its comforting to know when we are off we still mange to win.
Maybe the coach needs to give them a couple of days off to freshen up as we run into some big games and then its SOO period.

Banking as many wins as you can in the front end gives us the luxury to rest some players as we move into the business end.

Yep, Albert, the scoreline looks good, but the stats tell a different story, more in line with the viewed assessment. ‘Scrappy’ is an understatement. With that sort of performance, the next three weeks are going to be difficult, to say the least, and we could lose all three.

I was concerned about this game as we had to travel, had a short week & I guess it’s hard to not look ahead to the next 3 games, and we had played an absolute physical game in second half last week.
We probably were looking for an almost go thru the motions game. I think the poor game from the titans just spread to us, and we went down to their level rather than playing at our level. That said, if that early try was correctly awarded perhaps we kick-on and win in our usual style. The onlt thing worse than the teams display was the absolutely diabolical officials.
As Albert wrote, some have become hard markers.
8/8 is pretty darn good, particularly as we are the hunted. We are well positioned to give this a real shake.

I have a feeling the humidity played a part in the performance. Near 80% last night, it wore both sides down and led to handling errors.

I feel the Titans were more suited to the conditions.