Real great first half. I was of the firm belief that if we could get the Storm uncomfortable they will need to make decisions on the fly, and slip up.

The defence is super solid and the attack is on song, the Storm may have played up into form.

I think I just broke the lounge, good thing it got in the way, the missus was right behind it.

God, I almost had a heart attack the last 10 minutes! What a great win!!

I am one happy panther fan

That was a giant team effort and we won the game, no ifs and buts

Celebrate tonight but the big prize awaits and if we can compete like that, we will be int he GF for aa long long way

I hope JFH is ok and Cleary has nothing to worry about with his report charge.

Note: Finals matches carry a x1.5 multiplier, with the Grand Final with a x2 point multiplier. 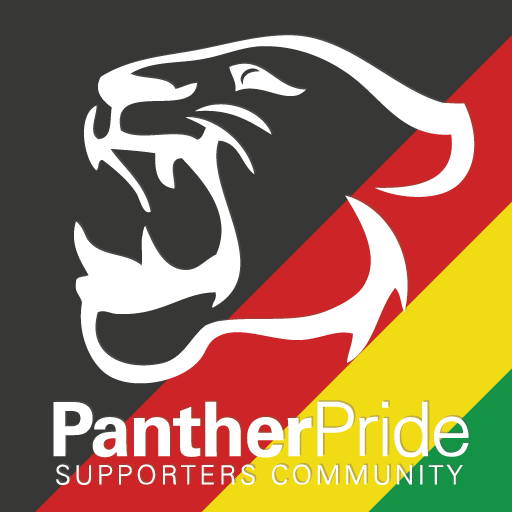 Great effort across the park. Melbourne never really got into any rhythm & we stifled them at every turn. Enjoying the win, and will enjoy the banter with my brother even more this week.

Wow. Fantastic game. So proud to be a Panther supporter. I am worried we have already played our GF.

Was lucky enough to be the game this arvo…what an effort from all the players and not forgetting the Panthers fans who created a fantastic atmosphere. Still recovering. Lets go Panthers.

The rugby was better than bothering about the AFL (imho).

AFL GF is almost as sacred as NRL GF for me. Might get a chance to watch rugby tomorrow 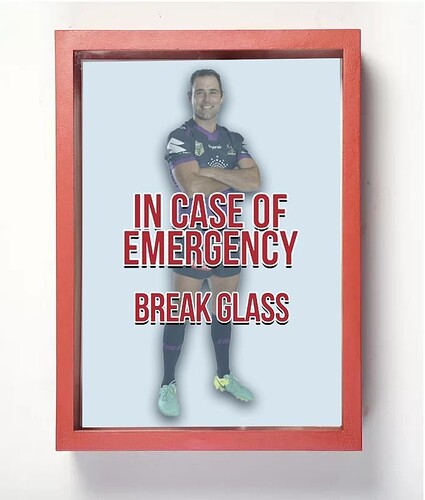 Woke up with a headache this morning, it’s the least I could do for the boys.

I’d be happy to arrange another, for just 1 more win.

There was a moment last night which showed 2 things

And both were magnified in the same incident

Not that he didn’t show courage, it showed just how much either out of condition or simply unfit to be on the paddock.

Whereas JFH was monumental in his effort along with Sorenson and Edwards and to me had shades of the Sattler effort in that GF win.

Come next week we will not be able to afford to carry anyone…we will have a wounded JFH,TPJ,Too and Cleary.

Too was hobbling badly as he walked away from the post match interviews and Cleary took a heavy head knock plus he was favouring his shoulder.

The risk is to play someone in the GF who is just Ok, all players will have lingering injuries and most will be managing these as we have with Too and Cleary in particular.

A player can go his entire career without even playing in a GF let alone winning one and the emotions, temptations will be enormous of the playing group and coaching staff.

My hope would be all are available but that’s a hope…the reality will be far from that.

I hope the boys recover from last night well.

My apologies just rewatched and it was Hughes they ran down

Last year when the siren went at the end of the GF at the ground I was obviously initially disappointed & sad, but my thoughts turned to hope that we would get a chance again next year. Hey it’s next year and we get the chance next Sunday.

All the work that the boys have put in was seemingly focused just on just the same thing. We have some injury concerns, and now will not go into the game as underdogs, but everyone of the players and support staff deserve credit for what they have again achieved.

I was totally worn out last night, so can only imagine how the players felt. Every player deserves a wrap for the way they played last night. They worked for one another & stood tall when lesser people would have failed - so proud today.

Without a doubt every player played their part in the teams outstanding performance.

A couple of special call outs;

Edwards - I have said before that he is the games number 1 defensive fullback, while he doesn’t have the attack of Turbo or Tedesco he is miles ahead of Turbo when it comes to defense.

It not just his goal line defensive and positioning either, it’s what you see he does off the ball when watching from the ground. He’s constantly barking orders to get our players in position. Another worthier MOTM performance, not to mention his 200m + running.

To’o - the story goes he played a full game in his school final, broke his leg in the game, missed the bus, then walked on a broken leg to Penrith for Harold Mathews or SG ball tryouts.

We all know he is tough as guts, and his 200m+ is all the more special considering his injured ankle and his metres are all gained around the ruck. Even if he’s limping in training I’d still have him in the side.

Yeo - His post match press conference said to me he will be our coach one day. As for what he brings to the field, he is a number 7 in a big body, his control of the game allows Cleary to play more like a 5/8, and gives him room to move. Starting to become our greatest ever lock forward.

Our outside forwards - Martin, Capewell and Sorensen - these three almost tackled themselves to the limit. Try saving tackles, I’m lost for words. Thankfully Martin and Capewell have found their early season form at the right time. Normally we speak highly of the middle (and rightfully so) but Boone got through our edge defensive last night.

I could call out the whole team, and am so stoked we are in the big one again.

Well done to the coach for our coaching Bellyache. That trick play for the first try was something special, and kudos to Cleary and Yeo in the press conference for acknowledging they stole it off Tedesco.

Hopefully we have studied the bunnies just as well as we did the storm.

Who was that mullet guy in the number 1 for Melbourne. We made papa who look like the pretender he is.

Ah the storm clutching to straws… 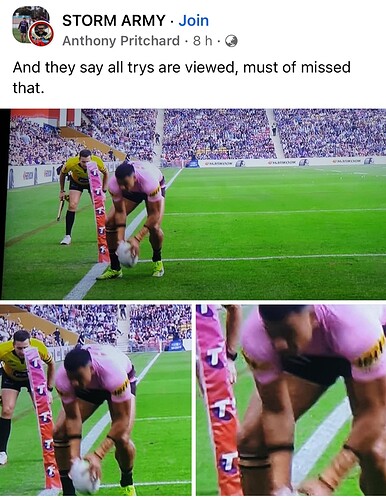 I’ve seen the doing the rounds. All it proves is that the video is more conclusive than a still shot

I fixed it for the Melbourne Storm revisionist fans. 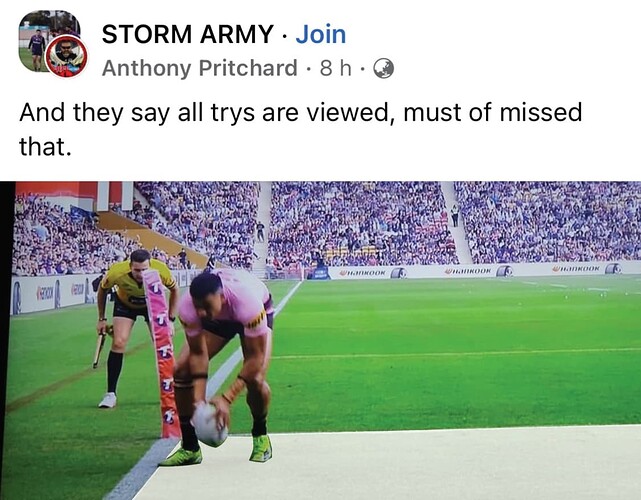 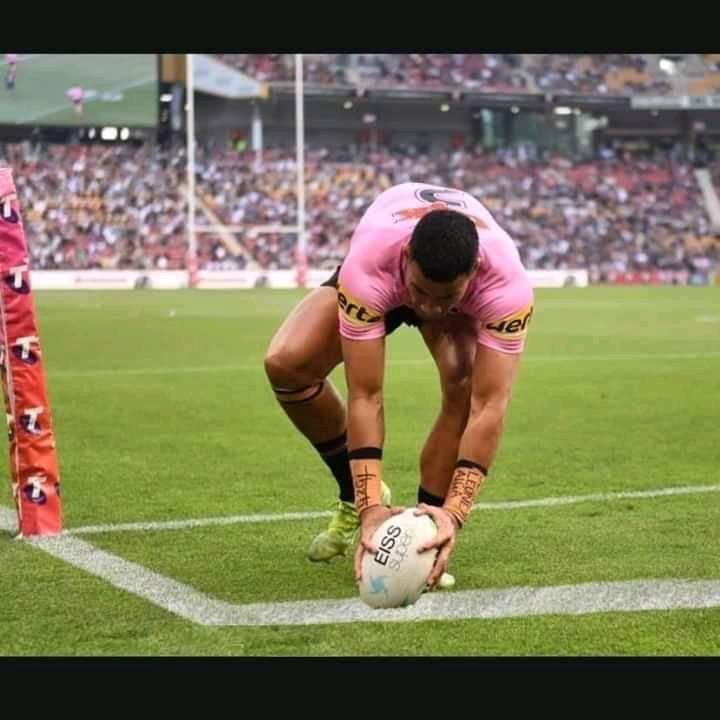