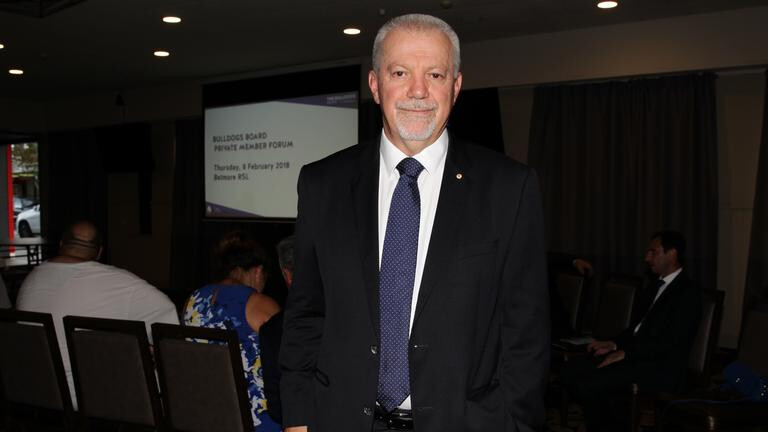 At least two clubs have discussed breaking away from the NSWRL after a boardroom blow-up which saw chair George Peponis and Nick Politis leave the state body, per a report.

Nine reports the fallout from Friday’s annual general meeting could see the Sydney clubs walking away from the NSWRL, therefore taking their funds directly from the NRL, rather than having a $20 million grant from the NSWRL distributed among them.

It would mean the NSWRL only controls the State of Origin team and country league, while playing all three grades on the same day would be on the table again.

It is not known which clubs have discussed the breakaway plan.

The news comes after Peponis and Politis resigned from their board roles, following Sharks CEO Dino Mezzatesta being blocked from running for a position due to a conflict of interest.

They were also unhappy that Deborah Healy, the only woman on the board, lost her position to William ‘Smiley’ Johnstone.

Mezzatesta has reportedly complained to ARLC chair Peter V’landys about his nomination being blocked and was seeking legal advice ahead of Monday’s ARLC AGM.

“The NSWRL board has no intention of breaching the confidentialities of a private board meeting yesterday, but it objects to the manner in which events that transpired were reported,” Anderson told the SMH.

“In particular, the board is disappointed by what appears to be a targeted personal attack on chief executive David Trodden for simply doing his job. The board will now move to consider the casual vacancy that exists for one director and the appointment of a new chair.”

The report stated there was unease surrounding NSWRL director Geoff Gerard, who was elected by the clubs, and opposed an ARLC constitutional change allowing those involved with a club to be eligible for the commission after a one-year break, instead of three.

There are now no club representatives on the NSWRL board. 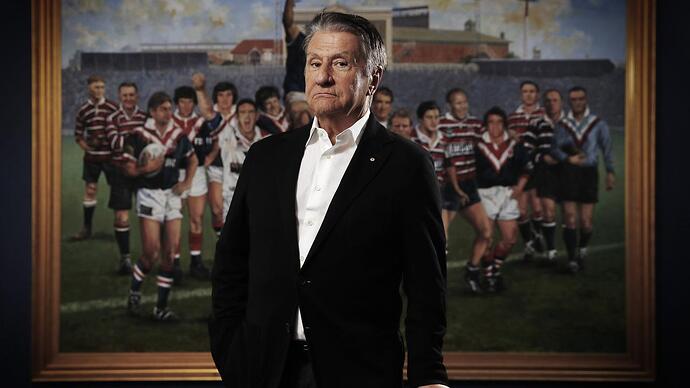