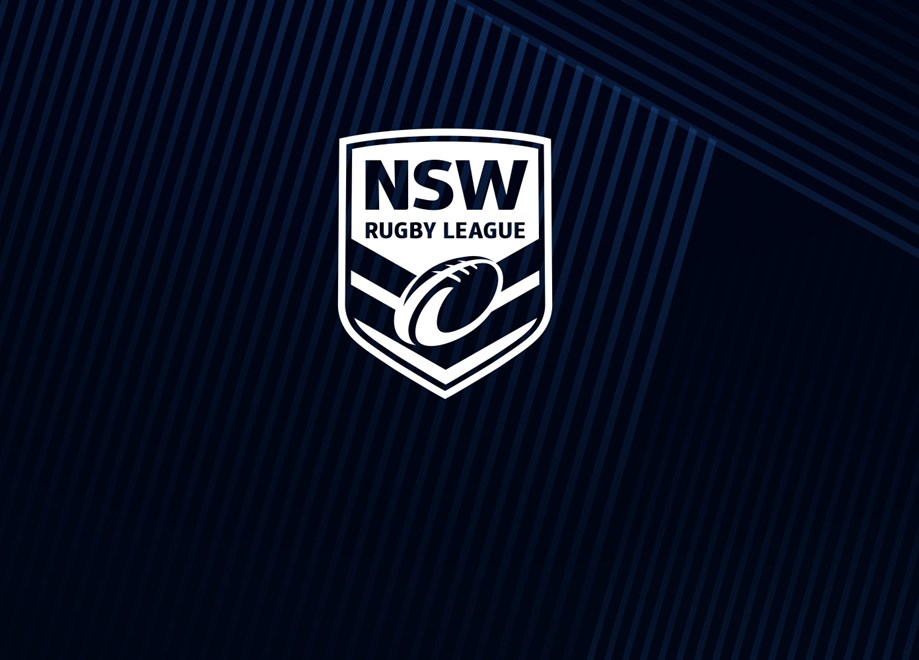 The NSWRL is pleased to announce the draws for the 2022 Junior Representative season with three new teams joining the Harvey Norman NSW Tarsha Gale Cup in another boost for women’s Rugby League.

The competitions feature the upcoming talent in the men’s and women’s games from both the Sydney metropolitan area and regional NSW.

The new additions for the Harvey Norman Tarsha Gale Cup next season include South Sydney Rabbitohs, North Sydney Bears and the Penrith Panthers. The Rabbitohs and Panthers are returning after last playing in the 2019 competition.

“The Junior Representative competition continues to produce the next generation of stars for both the men’s and women’s games,” NSWRL Head of Football Robert Lowrie said.

“It’s a really great result to see three more teams for Tarsha Gale Cup as women’s Rugby League is one of the fastest growing areas in the game with more than 22,000 signing up to play this season.

“This is the sort of growth we love to see in our game.

“There will be just as much interest in the other competitions which have always produced the next wave of Rugby League stars and I can’t wait for the season to start.”

The Harvey Norman Tarsha Gale Cup will now have 12 teams next season while there will be 15 teams for both SG Ball Cup and Harold Matthews Cup and 10 teams for both the SLE Laurie Daley Cup and SLE Andrews Johns Cup.

All competitions will have the top-six teams moving through to the finals series, to be played over three weeks, with the exception of SLE Laurie Daley Cup and SLE Andrew Johns Cup who will finish with a top-four to be played over two weeks.

There will be a Grand Final rematch early in the SG Ball Cup, when Canberra Raiders and the Illawarra Steelers meet in Round Five.

One of the highlights of the draw for the SLE Laurie Daley and SLE Andrew Johns Cup competitions will be the Western Rams v Monaro Colts playing the curtain-raiser to the NRL Charity Shield.

The Grand Final rematch from Tarsha Gale between the Sydney Roosters Indigenous Academy and St George Dragons will be played in Round Nine. Another highlight will be the Round Seven game which will be played as a curtain-raiser to an NRLW match. 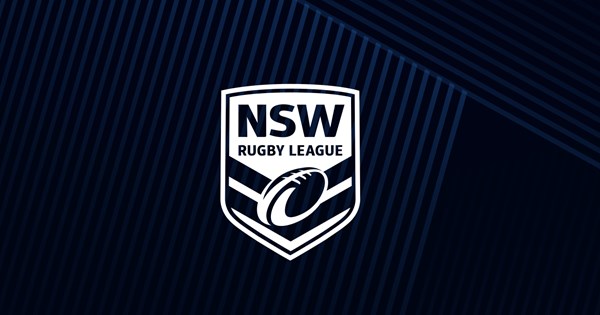 The NSWRL is pleased to announce the draws for the 2022 Junior Representative season with three new teams joining the Harvey Norman NSW Tarsha Gale Cup in another boost for women’s Rugby League.