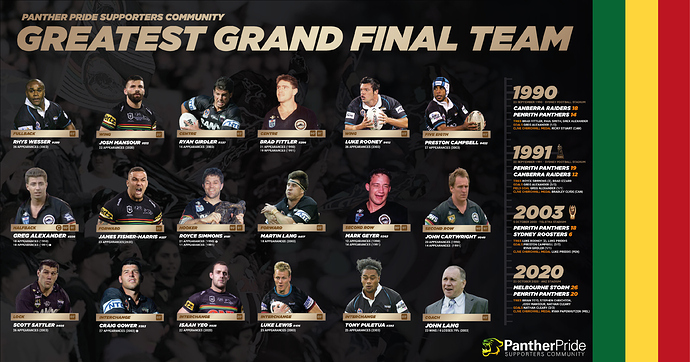 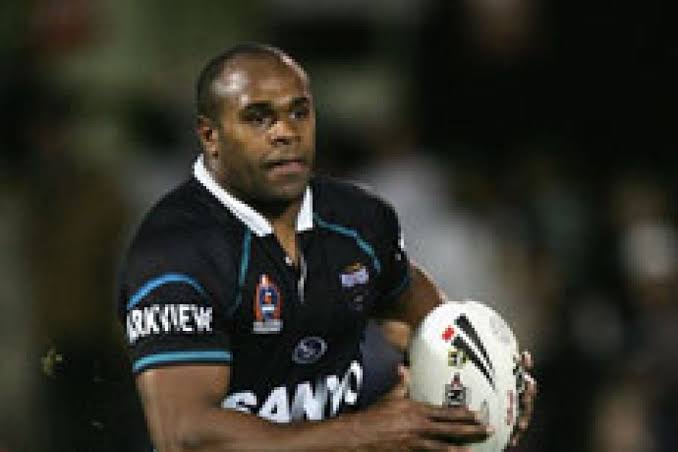 Congratulations to Rhys Wesser, the fullback selected for our greatest Grand Final Team.

As one of our longest serving fullbacks, and greatest try scorers, Rhys was a clear favourite for the position, with the 2003 premiership season was his finest in both attack & defence. 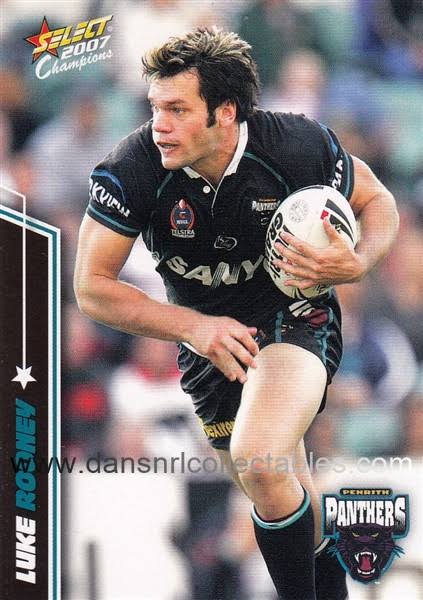 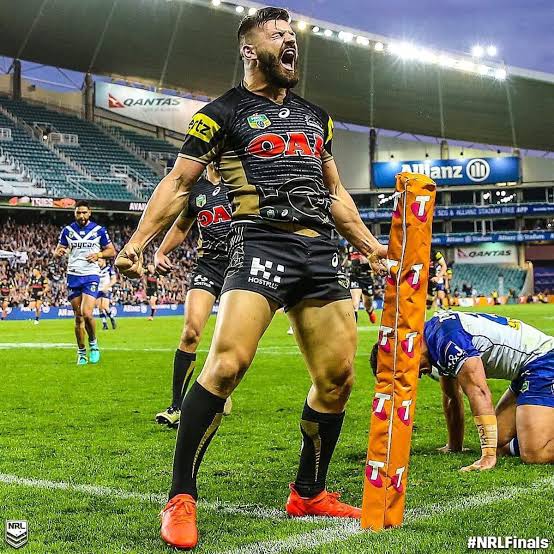 Congratulations to Luke Rooney & Josh Mansour, being selected as our wingers.

Luke’s double in the 2003 Grand Final is one of our most memorable Grand Final performances.

Josh, as one of our longest serving wingers, has earned his spot on the team. 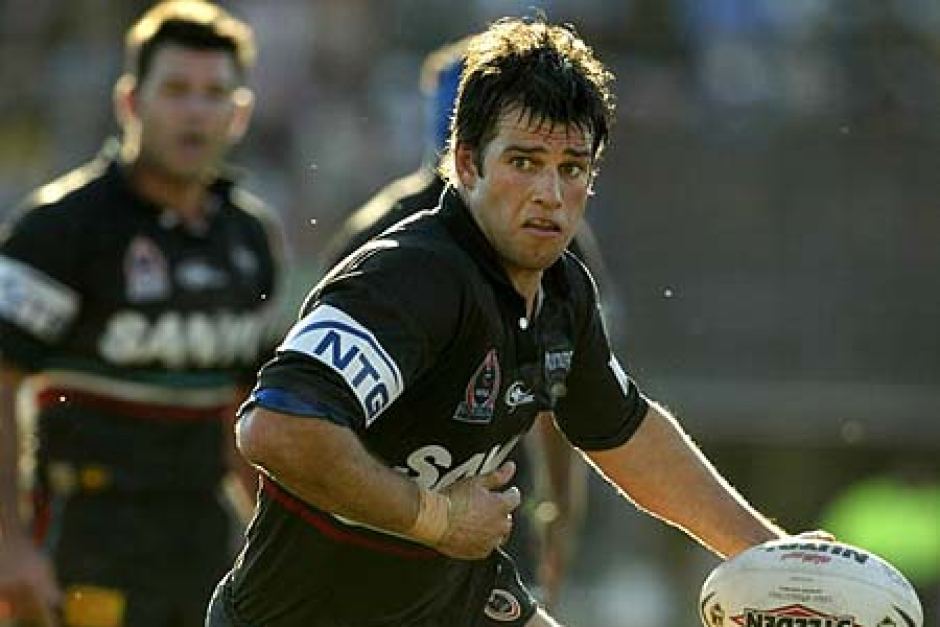 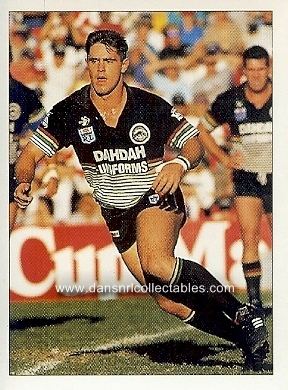 Congratulations to Ryan Girdler & Brad Fittler being selected as our centres.

As two of our greatest ever players they were almost certainties to be included. 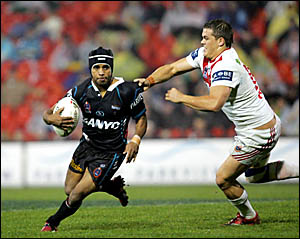 Congratulations to Preston Campbell being voted our five-eighth.

2003 was his finest season for Penrith, and probably the best of his career apart from his Dally M winning season in 2001. 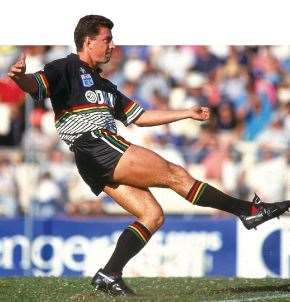 Congratulations to Greg Alexander, being selected as our greatest Grand Final halfback.

Widely regarded as our best ever player, he was brilliant during our 1991 premiership season. 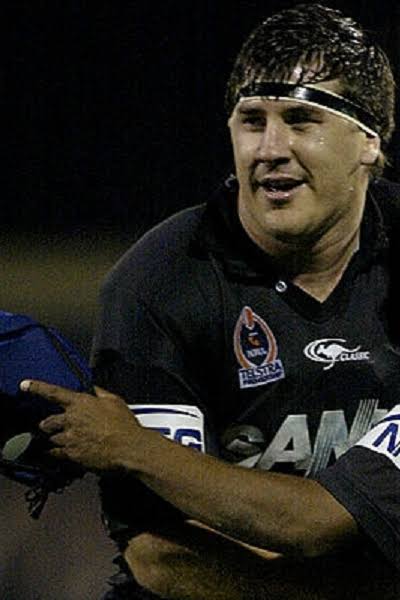 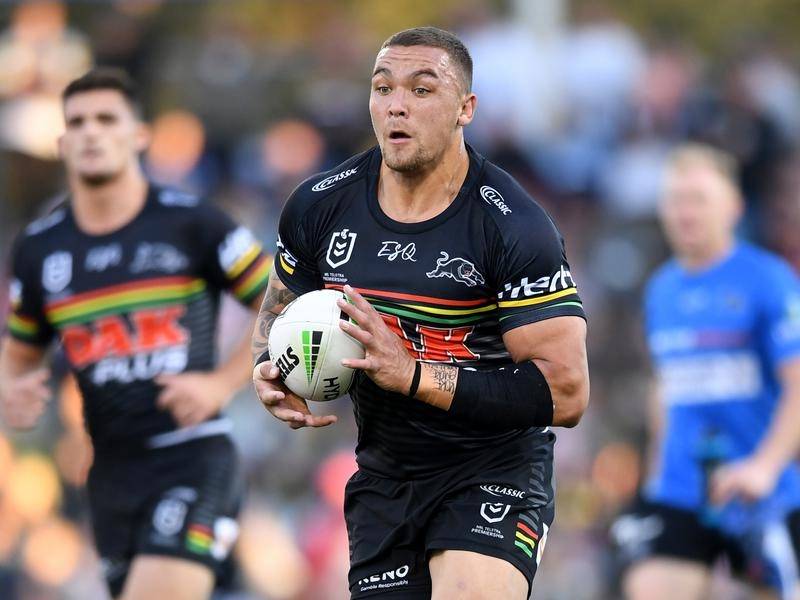 Congratulations to James Fisher-Harris & Martin Lang, being chosen as our Props.

Fish has been our best & most consistent forward in recent seasons, laying the platform for our talented young backs.

Marty came to us as wooden spooners & led our forwards to become the fearsome unit that dominated in the 2003 season. 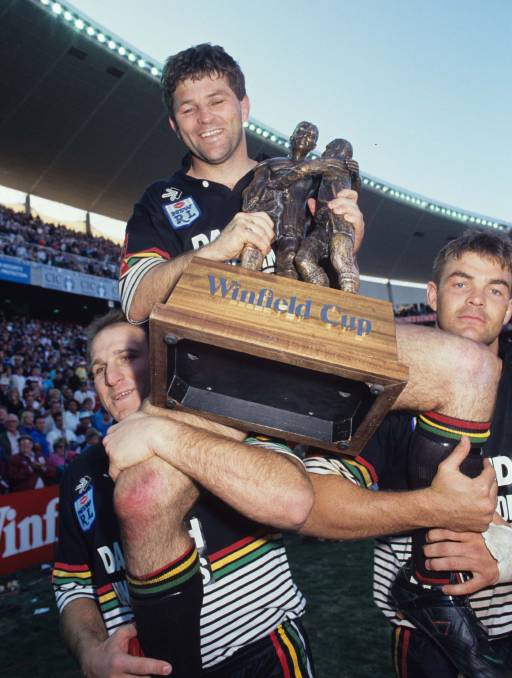 Congratulations to Royce Simmons, being chosen has our greatest Grand Final hooker.

He has long been one of Penrith’s favourite sons, and a great ambassador for the club. 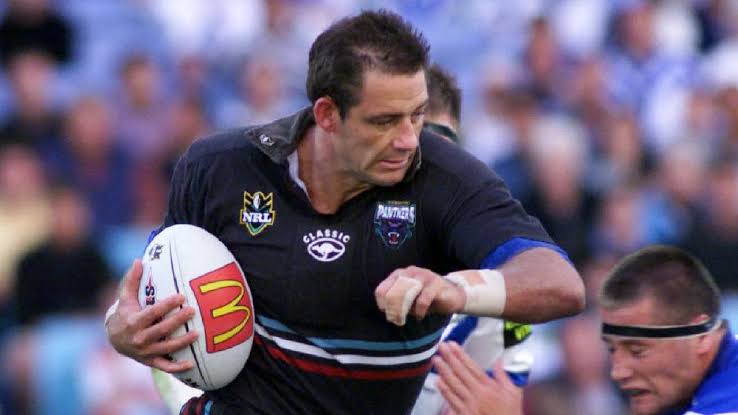 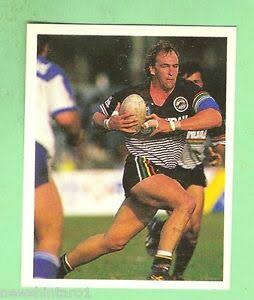 Congratulations to Mark Geyer & John Cartwright being named as our Second Row.

During the late 80s & early 90s they formed one of the most fearsome second row partnerships in the competition.

Love it even though it wasn’t my option. Just thinking about Crichton, Api and Edwards fighting for the Carty offload…we would have the next Terry Lamb if Carty was with the current crop lol

Although…Bellamy would probably chicken wing him out of the game !

Edwards receiving the offload then passes to Girds who slinks to the line, hmm salivating thought. 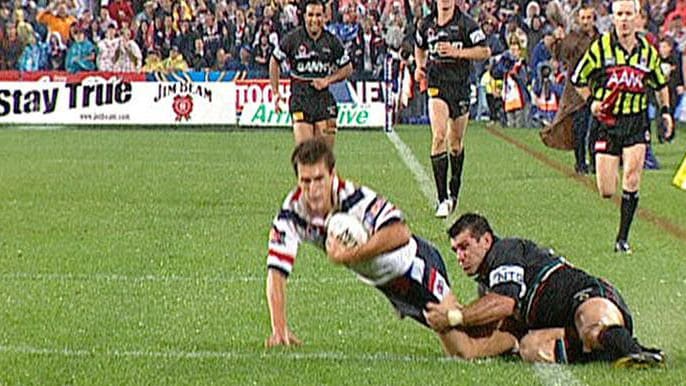 Congratulations to Scott Sattler, chosen as our Lock. An often underrated player, who caught everyone’s attention with his now legendary Grand Final tackle.

Congratulations to Greg Alexander being named as our greatest Grand Final Captain. His leadership on & off the field was a major part of our success in the early 90s. 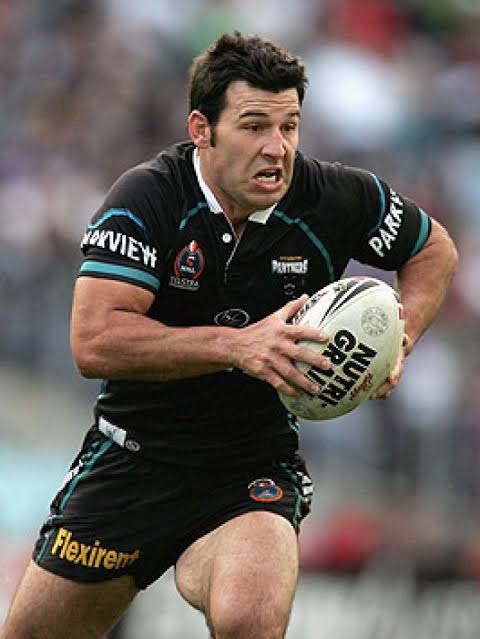 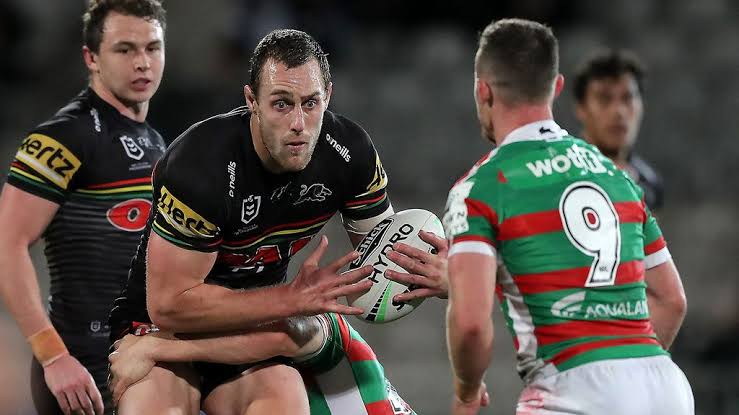 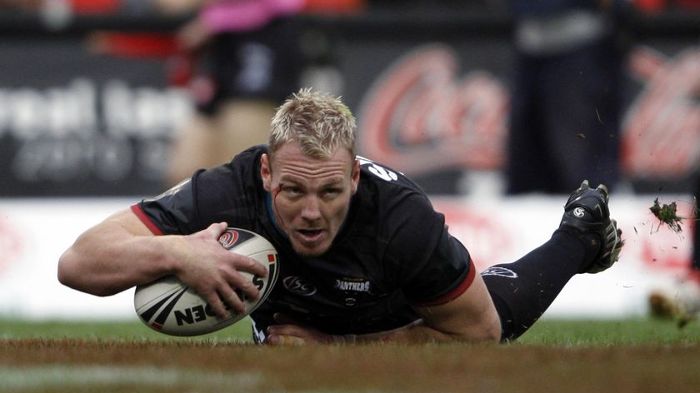 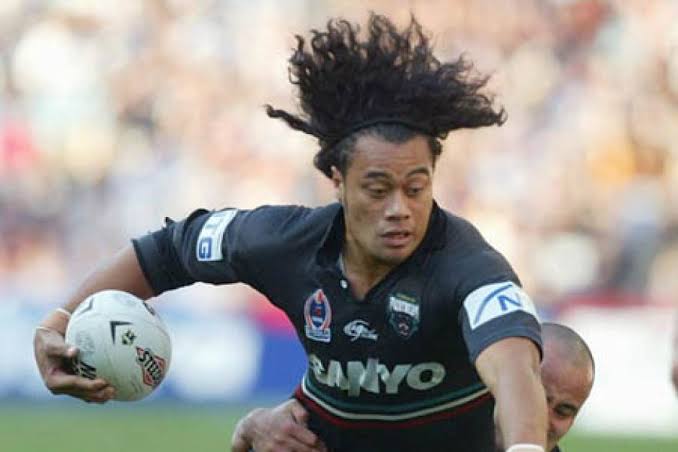 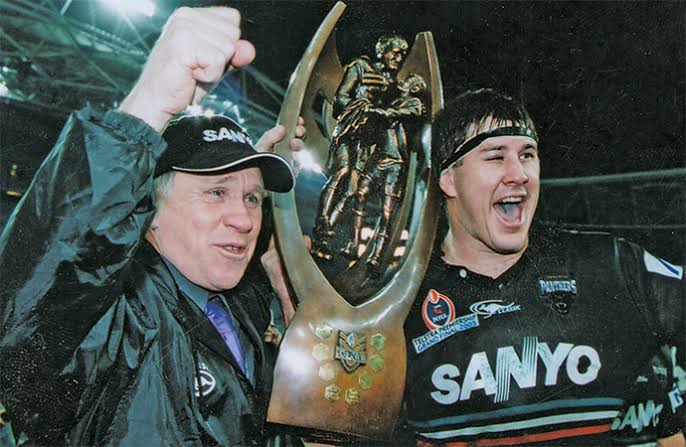 Congratulations to John Lang, being selected as our coach. In his first 2 seasons at the club he did what many considered to be the impossible - taking us from the wooden spoon to premiership glory in just 2 seasons.

Thanks to everyone who has participated over the last couple of months. It has been interesting seeing all the different perspectives that have come up.

Personally, it was interesting for me to do the research into the players involved, and learning about some of the older players I didn’t know much about. It has also been a welcome distraction from all the other crap I have had to deal with over the last few months.

During the coming season I will look into other ideas for a similar series next summer. So far the ideas I have bounced around are:

Thanks for keeping the footy focus in the off season mate, it is appreciated.

Agree! Mutley, you’ve done a great job.Maybe next year the best home grown GF team? Might be a bit of work getting all the names together though!

Thanks again to Mutley for running this series, it certainly made for an interesting off-season.

To commemorate the team I have thrown this together.