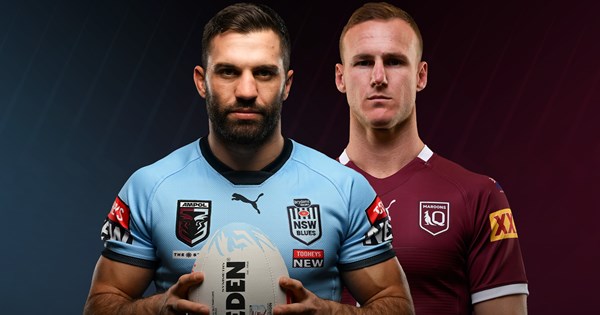 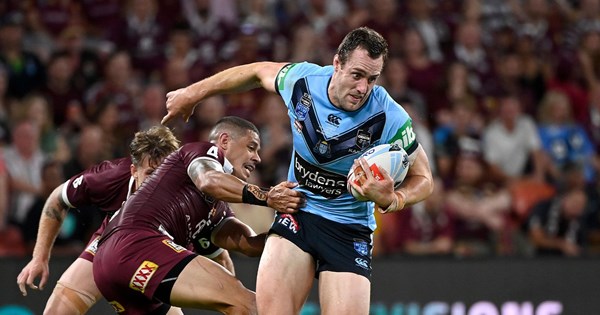 Where the Blues will win Origin 1 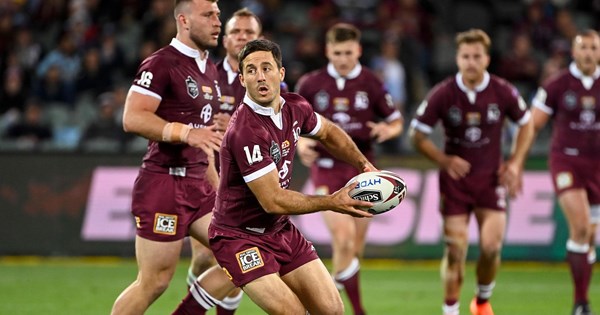 Where the Maroons will win Origin 1

NC to score a double

We’ll that didn’t go so well!

Ruck was slow which didn’t help us, plus our attack just didn’t flow. Poor game from Cook, unusual for him, just seem to disjoint the attack.
Once again the whistle man/bunker had a big part to play.
I think our Panther guys missed the go forward from our props & the threat of Kikau, & the service from Api.
Interesting to see who backs up on Sunday.

Thought Brian To’o was our best forward which says it all. Agree with mrwalker, Cook was rubbish; maybe Api gets a go in Perth. Result aside, I didn’t enjoy the game very much and I cannot figure why.
And, as I may have said before, I could live to be a hundred and still not understand the obstruction interpretations from the officials.

I cannot stand watching channel 9 coverage of footy, it so soooo media driven it makes you want to switch off.

Re the game, yer Cook was poo, but so were the featherdick (parra

) forwards who thought it was just another game. Haas had a couple of effort runs but was generally poo too. This impacted on our halves no end. Jack Wighton was friggen awesome and he would get my MOTM even though he is a back. Also notables Tupou and Too who were better than the feather forwards.

Is it just me or did NSW go to shit the entire time Yeo was off the field. Why did Freddy take him off for so long. There was no structure in attack until he came back in the field.

Says a lot about the remainder of the middle forwards right Griggsy, regardless of whether Yeo is on or not, if they had go forward, Cleary can certainly drive a team around the park. I think NC learnt a lot about himself playing on the back foot Wednesday night, speaks volumes about JFH and The Motor Moses Leota

The SOO was odd IMO

Looks like Fittler tried to emulate the Panther model (which is a compliment) but the 2 wingers Topou and Too bought the process, shame is the forwards didn’t.

Haas and Paulo were terrible, Matterson was poor along with Murray and Cook

2 forwards had a dig, namely Martin and Yep when he was on.
Also has me perplexed why he kep Yep off for so long.

On Cleary, the kicking game as terrible and no variation to it, which suggests it was instructions.

Maybe the scored flattered NSW because they were very ordinary.

Not sure they can regroup for the Perth game…expect Fittler to call up Crichton from the Roosters and doubt will change much else.