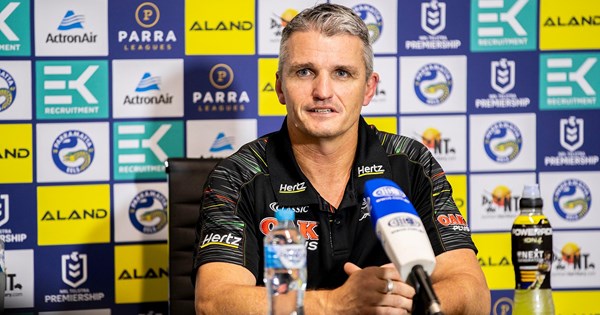 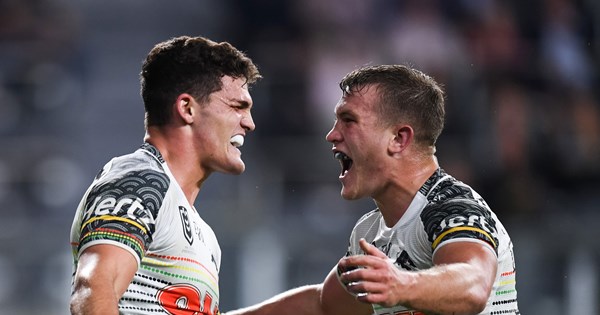 The Panthers are back on the winners list after bravely defeating Parramatta Eels 16-10 at Bankwest Stadium on Thursday. 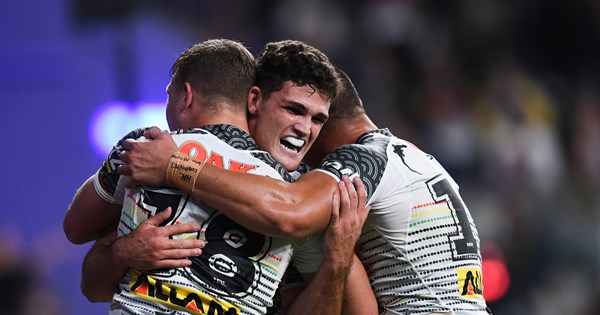 Cleary's Origin hopes alive as gritty Panthers get past Eels

Nathan Cleary defied the pressure of having all NSW Origin fans' eyes on him to help Penrith snap a four-game losing streak in a 16-10 win over the Eels at Bankwest Stadium. 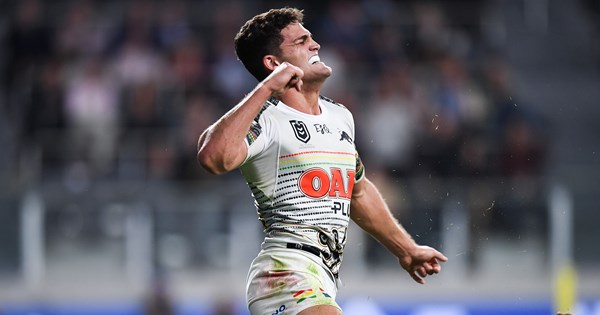 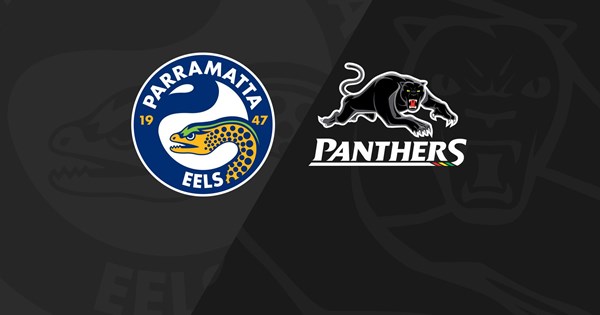 MAN OF THE MATCH VOTING
http://discourse.pantherpride.com.au/t/round-11-v-eels-motm/

I dare say after watching the replay of the Edwards collision, that DWZ has played his last game for us.

Not sure if we can play Kenny before June 30, but I can’t see Katoa playing 80.

Good to see Macca and Hethrington named in reserves. Hopefully they both have good games and come into firsts soon, the roster is starting to look pretty bare.

RCG is back - he was shirt fronted by Spud Carroll in the tunnel before he played Reggie’s saying “are you giving up your blues jersey that easily” he then ran for over 200m in Reggie’s.

Maybe we need spud on the payroll

so, what does it mean when it says in the team announcement “…while Dallin Watene-Zelezniak has been omitted”? Not dropped, not rested, but omitted??

He was linked to slimies, but i just thought that was a play by Parra to forces Gutherson’s hand. Maybe he is off to eels, with an early release announced as early as Fri???

He has been an angry young man all year, after his career highs last year, including captaining his country. Is he on the ‘good guys’ team & his family, religious & moral beliefs cannot be reconciled with the behaviours of some others of his teammates??

I fear there is more to come for us. Once again I have no idea of what to expect tomorrow night. We had planned to go to this game, partly to experience the new stadium. But interest has waned after recent weeks, including the trip to Brisbane, and now I have a cold. Wouldn’t stop me normally, but i think I will watch on the telly - Fox, with sound muted

Ray Hadley spoke at length about how DWZ was not named in any grade this week and how he is off to the eels which raises another question…what about his brother?

And more broadly how can a player lose so much faith / confidence in a club to want to leave mid year and his form and actions like the tackle on Edwards.

Like you i believe there is still more going on we are not aware of it which can be the only reason to explain why we are running last.

Israel falou anyone - without the public message! 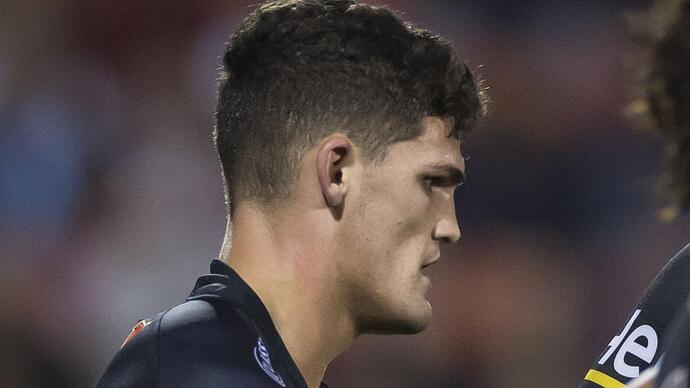 Ivan Cleary has launched a passionate defence of NSW halfback and son Nathan, saying the days of representative teams being based on form are “long gone”.

Dallin just about gone as predicted; 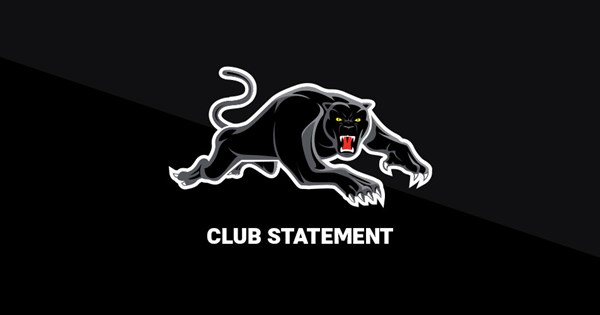 Panthers has issued the following statement in response to media reports about the immediate playing future of Dallin Watene-Zelezniak.

I think at this stage it’s probably best for both parties. Wondering if they are trying to get him out and Kenny into the top 30 before Thursday?

Seriously anyone would have known something is wrong from Game 1 and Cleary’s demeanour and press conferences have been terrible.

The larger question is where did all this manifest from and when did this begin?

What a bloody mess

Couldnt agree with you more SBF on Cleary…just watched Final Word and he basically refused to answer any questions. Although I have never met him he is certainly comes across on the media as a hard bloke to like. Must say thought the same when he was the coach first time round also.
What a bloody mess

Can we not rewind back to 4 weeks to go in 2018 regular season. Board approaches Gould with idea to sack Griffin, or he just decides himself, and then he decides, no he was the guy I brought here and extended his contract, we’ll let it run.

Ivan Cleary “we have a plan” !

O’h shit not another one, hope it’s days / weeks not years

Paul Kent and crew have just give it to IC and they are dead on. Basically nothing to see here but Panther fans keep paying and turning up…just trust me…RIGHT O

this site should be renamed PANTHER PANDEMONIUM !

It has a nice ring to it!

Yeah he has a plan alright. But hes not going to tell anyone what it is. Now thats pretty smart because he can change the plan without anyone knowing. I bet when we finally win a game (and I hope its tonight) Cleary will say …hey guys the secret plan is working!!

Saying you have a plan and not elaborating on the detail means - you have no plan and are simply trying to buy time.

Paul Kent said “say nothing and look like a fool, or tell everyone and let them know your a fool”

The big question Puss is a PANACEA available? In the short term I think doubtful.